Josh Fedie, CEO and Founder of Salesreach.io, shares his thoughts on Sales Tools

In this episode of XaaSSpot, we chat with Josh Fedie, the Founder of SalesReach.

Josh is sometimes described as Larry David-esque, in that he is hyper observant and sometimes has a difficult time keeping his opinions to himself even if a situation calls for it.

That being said, Josh believes that this personality has served him well in his line of work, and we tend to agree after getting to know him in this episode.

Josh tells us the tale of how he came up with the idea for Sales Reach, a tool that enables customer-facing teams to deliver better buying experiences. Spoiler alert: THE Dan Tyre has a hand in it - even if he wasn’t willing to invest early on.

We’ll wrap up by discussing some of Josh’s favorite HubSpot tools and how his team gets the most out of the platform in their own business.

So have a listen and let us know what you think.

Comments About this Episode

A collection of some of our favoritest episodes!
Subscribe 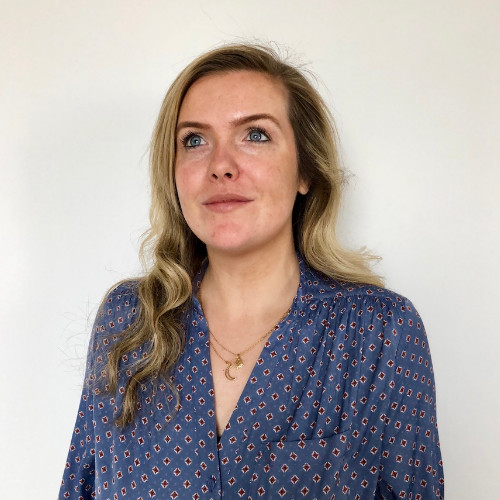 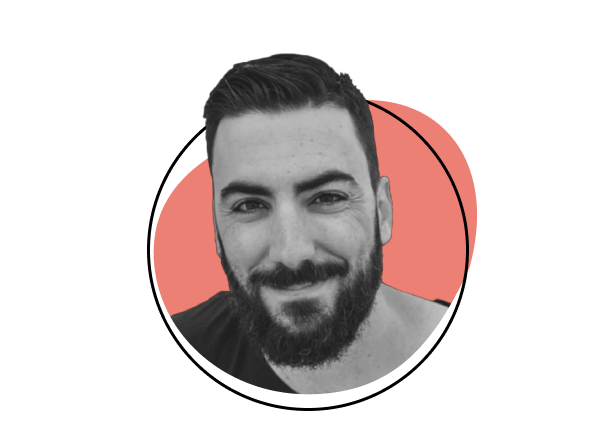