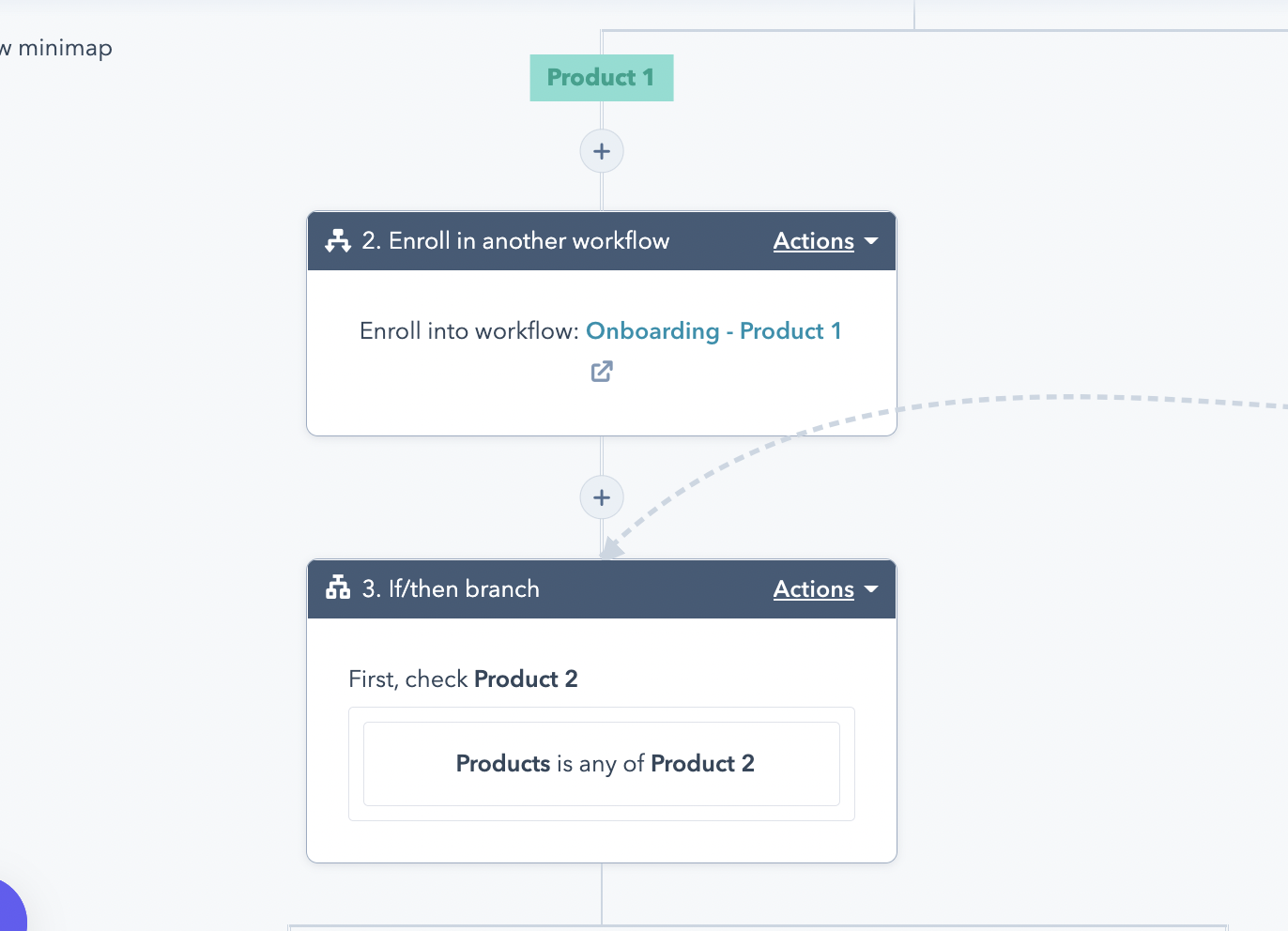 Automate your HubSpot Sales pipelines to save time, protect data integrity, and encourage process. See one example of how you can use this strategy, and improve your Sales Operations. Hello, LinkedIn and happy Friday. My name is Liam Redding, and I am a HubSpot Strategist with Remotish agency.

And today I just wanted to share with you a really interesting model that I built based on a HubSpot workflow. And it was built for a very particular business use case. But I think that this has a wide range of applications where it could be used. So I wanted to put this out into the world and just get some feedback. You know, leave any comments, any thoughts if you can poke holes in the logic, any and all comments are welcome below. So let's go ahead and dive into this workflow.

So for example, if deal stage is any of appointments scheduled test pipeline, let's go look at what that pipeline looks like. So we're in this stage of the pipeline. What's the next thing we want to get to–invoice sent. Well, what needs to occur in order for the invoice to be sent? Well, we've already scheduled an appointment. So, the first thing that needs to occur is we need to attend that appointment. The second thing that's going to happen is going to be, we will need to send that invoice because the invoice has been sent if you're in this stage. So we're going to create those two tasks, we're going to assign that to the deal owner.

There's a couple of things to know about a delay until event happens. So the first thing is you can set the delay up to as many minutes, hours, days, or you can delay as long as possible, which is a lot of days. We don't want to do that. For this example, you know, we expect our sales team, maybe even less than three days to attend the appointment and send the invoice. But I think three days gives us a pretty healthy gap. If it was a more complicated process that you need your team to go through, then you might want to set a longer delay for that, but you can use your data to make that decision. And you can start to kind of frame out based on how long it's taking them to complete these things, what that delay should be, and then you can set a business rule for that. But, you know, I wanted to keep it like a very simple example. So I just did two simple tasks with a three day delay.

The other thing to know about these delay until events happen is that you necessarily don't want this back to back to back. So I don't want to create two delay until events happen based on both of these tasks. Because what would happen is, it doesn't check on that property until it's enrolled into that delay. So if we had somebody who attended the appointment, and then immediately after sent the invoice and then went into the tasks, and click them off, just boom, boom, it's going to go through the first one, and then it's going to sit in the second one, because because it hasn't changed since it entered that delay. And that's just one little caveat to know about for this. So the logic that I would put in place to kind of assist with that little caveat would be, I want to delay until the last event that could occur happens. So what would be the last event that could occur for this, it would be that the invoice is sent. So that's what we're going to base the task status any of completed off of.

Now, there's two things that could occur for a deal that goes down this workflow. So the one thing that could occur would be that it goes through that three day delay and the task is not completed. And then the other thing that it could do would be that the task is completed in less than three days. And if that occurs, this is going to just open up and it's going to let the deal move through. So it wouldn't have to wait the delay. Once the event occurs. It passes by. So then we want to base it off an if/then branch, because we want to know well, it made it past that delay, but was the task completed or was it not? So we're going to base that off of, and this is where things get a little bit technical with workflows. We're trying to do almost a cross-object logic so HubSpot has to base that off of at least one association. So that means that if they have multiple task statuses that are any have completed, that it might not necessarily be accurate.

So we want to also pull in the task title so that we're making sure that not only is the association completed, but it's also tied with this task. Then we want to pass it down either the task completed, so that means the goal was achieved, or that task was not completed. If the task was completed, we then want to set the deal, pipeline and stage to invoice sent because that invoice has now been sent. That's where we want the deal to live. And then we're going to also send an internal email notification just letting that deal owner know that the deal was moved.

And then, basically, you could have your entire pipeline, triggering a series of tasks and then basing the being able to move itself to new stages based on the completion of those tasks. So if you have any comments, questions, concerns, please leave them below. I'm happy to address them, happy to look into anything, any questions that you have. So I appreciate your time and sticking through to the end of this video. If you liked these thought leadership videos, please follow my page as I come across interesting models that I build, I’m gonna rebuild them in different ways so that I can teach, and I'm looking forward to exploring many, many different use cases of how we can leverage HubSpot tools to achieve really unique results. 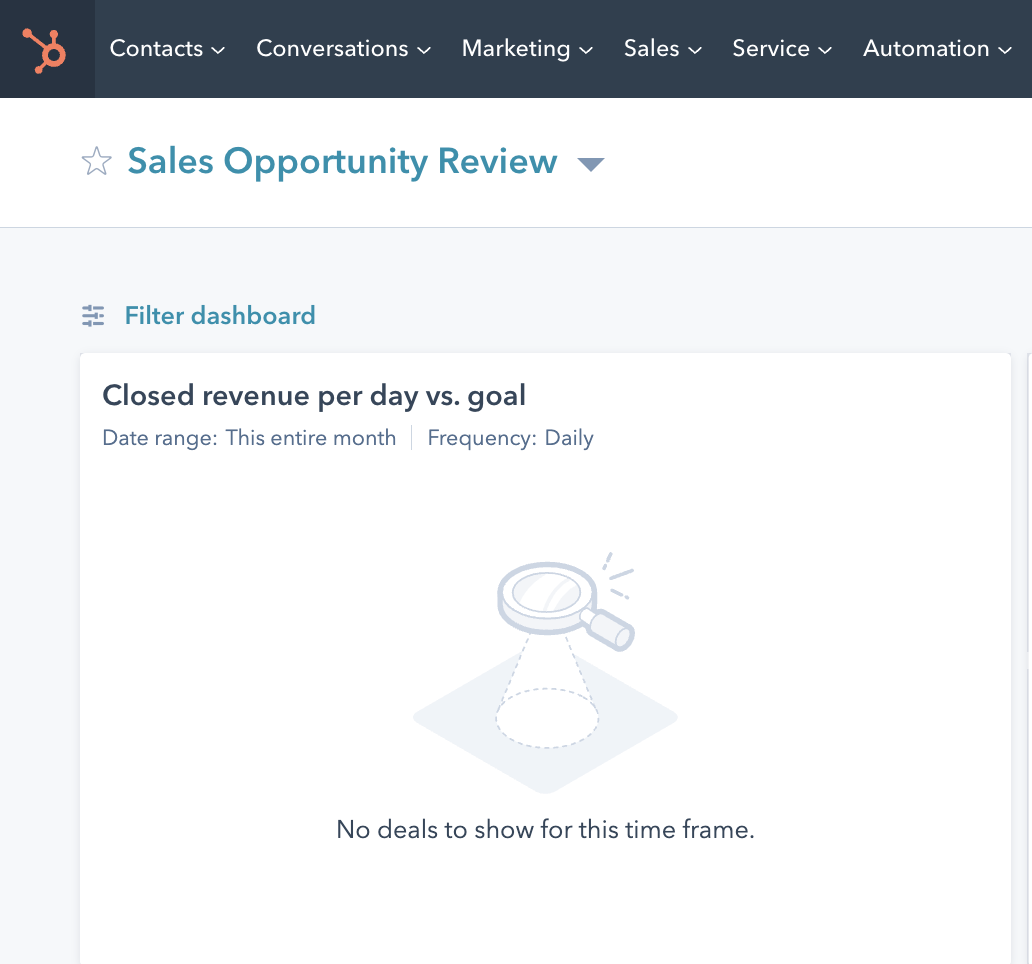 How and Why to Email Your HubSpot Dashboards 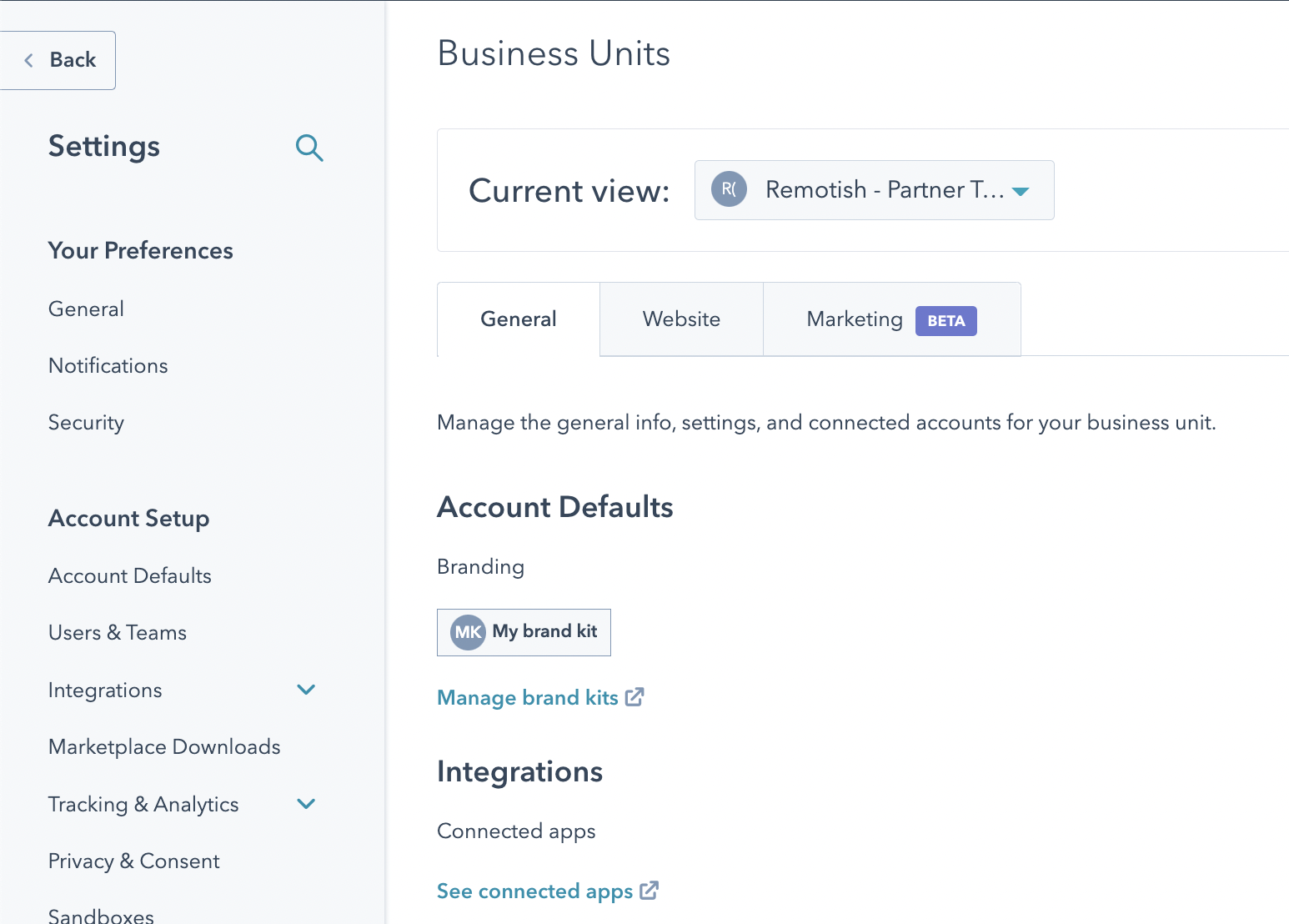 How to Get Started with HubSpot Business Units

How to Use Descending If/Then Workflows in HubSpot 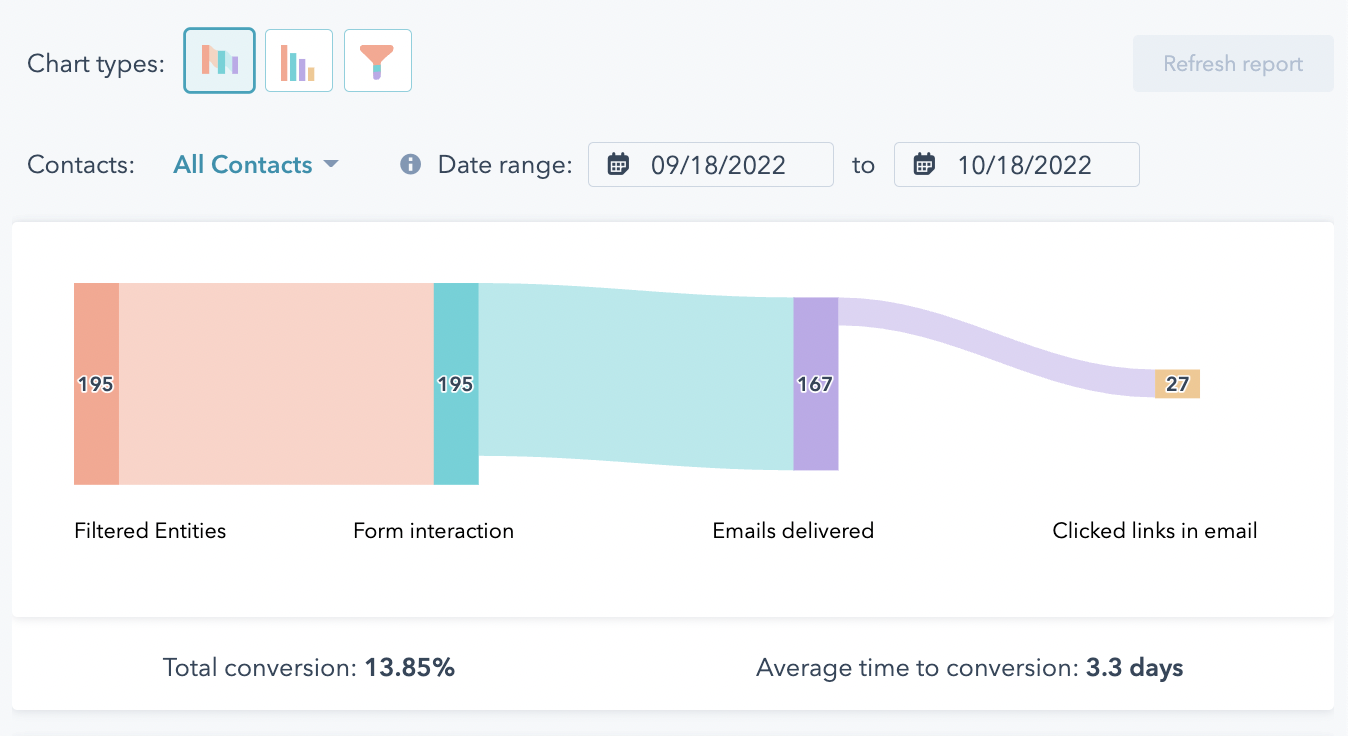